CHESS Connect (formerly CHESS Employment) is a not for profit, for-purpose human service organisation that helps local people achieve a strong life through a range of employment, disability and mentorship services.

First established in 1995 as CHESS Employment, a disability employment agency in Coffs Harbour, CHESS Connect has evolved into a dynamic, regional human services organisation. Over the past 20 years CHESS Connect has been delivering the highest standard of people-focused services, expanding their footprint north to the Clarence Valley and recently, to the south in the Hastings Valley and Taree regions.

Strong connections are the foundation of health, wellbeing and resilience. This is what drives CHESS Connect forward as an organisation. Inspired by CHESS Connect’s work within the community, with business and most importantly, with people, was to be at the heart of all of our creative work. The content theme of ‘connection’ was used as the main pillar for all creative and communications.

Our brief was simple; Coast was to reflect the meaning behind their new name in all of their collateral, moving them into the future whilst maintaining their heritage.

CHESS Connect initially contacted Coast for a revised brandmark but due to budget constraints, got the brandmark done elsewhere; despite the client indicating that Coast was the preferred agency to work with. Coming back to Coast after a few months unhappy with their new branding, this is where the relationship began.

In a competitive landscape, this NFP had streamlined their business name. Coast kicked off the project by providing a new, modern logo that still incorporated the previously used checkerboard, but worked with a revised colour palette. The results, one happy client!

This happy client then came to us to redo their website to match their new branding! They wanted a site that could track their enquiries from their multiple locations; as well as featuring a blog to share great news stories and engage their clientele. The challenge was that they had two distinct user groups that require different sets of information; Service Users/Clients, and Service Providers. Based on their brief, we created a user experience (UX) that immediately identified the user from the homepage and then funneled them through different channels in the site. We rolled out their new branding and it looks amazeballs in their custom site.

On launch, we empowered our client by providing them with a custom SEO workshop to get them started in the digital marketing space so their services to be found on search. Once they started doing their SEO they realised they’d like a professional ‘push’. They were able to secure a government grant for Coast to commence a 3 month digital marketing campaign which yielded excellent results. 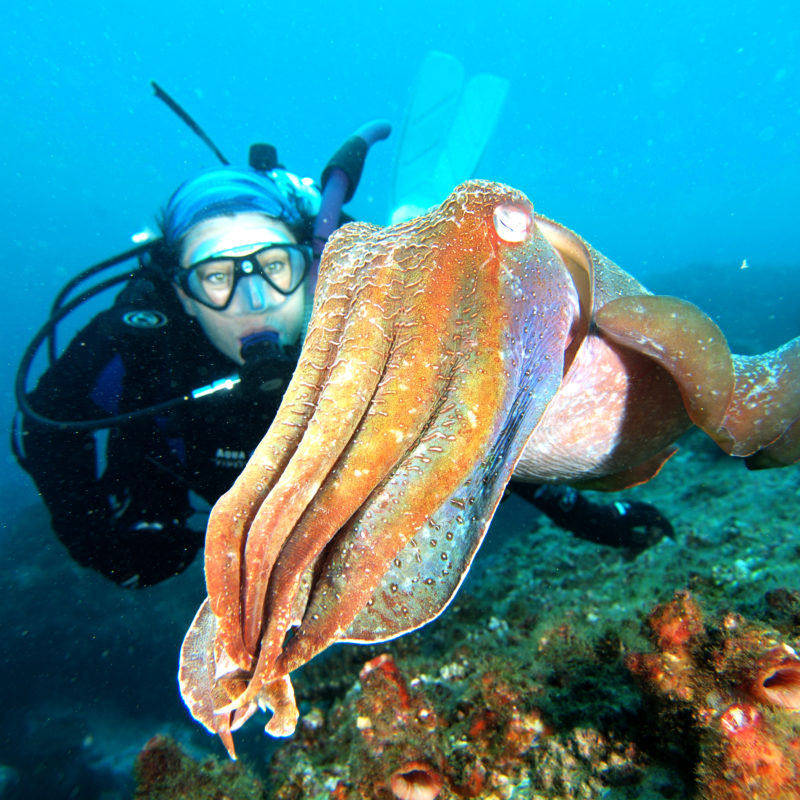 Certified in Advanced EcoTourism with Ecotourism Australia, Jetty Dive Centre is a multi-faceted business providing experiences to people of all... 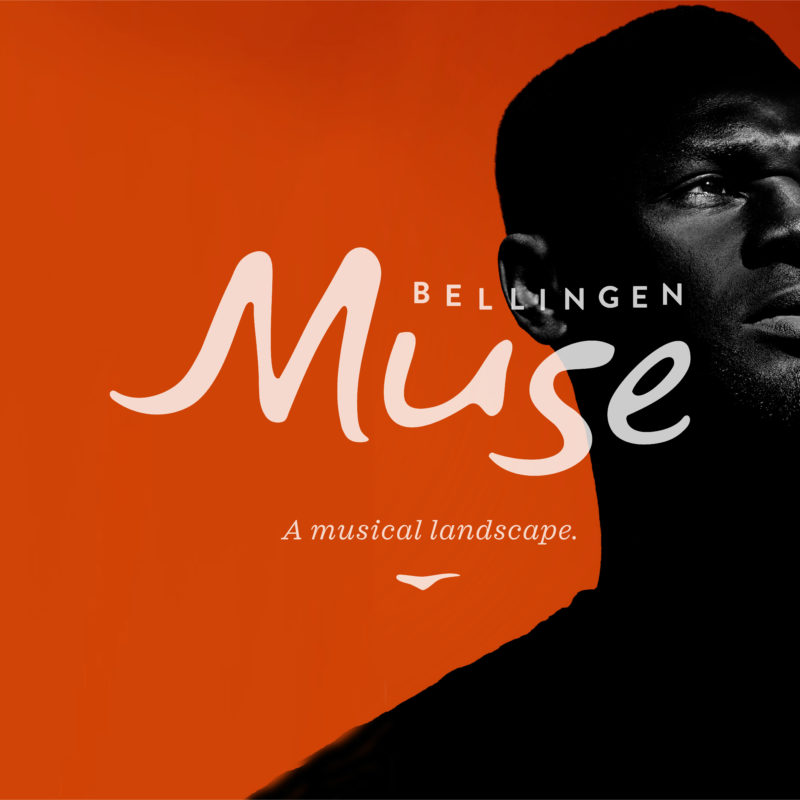 For arts and culture lovers, Bellingen Muse is a boutique music festival that offers intimate and diverse performances - bringing...

Maggie’s Pet Co. is the parent company of the award-winning Maggie’s Dog café, Australia’s only indoor dog café and Maggie’s...